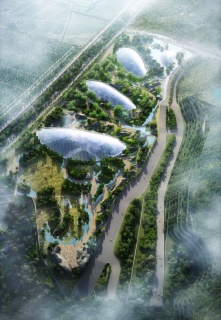 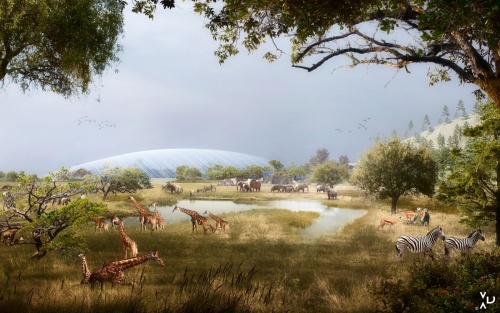 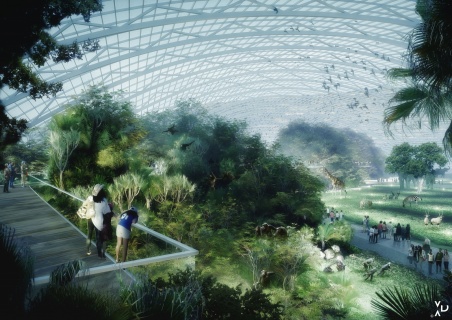 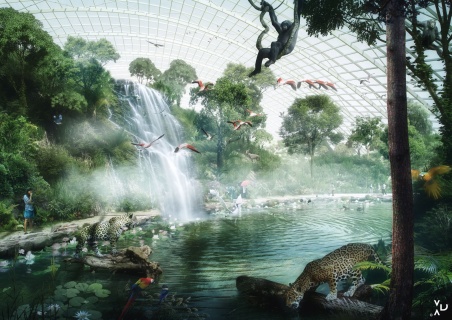 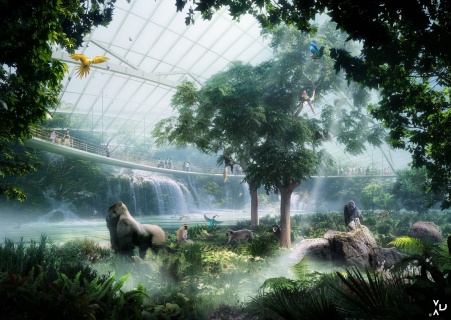 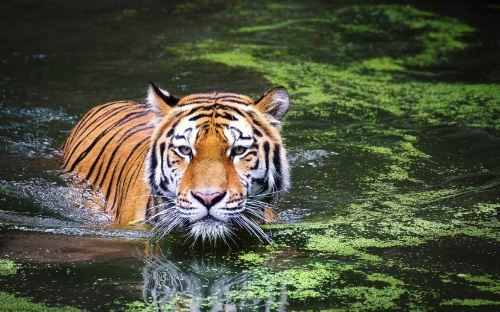 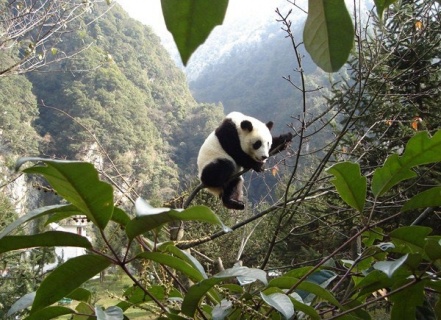 In the northeast of China, at the southern limit of the great mountain range of Yanshan, a vast operation of reconversion of the old quarries, exploited until then for industrial purposes, is in progress. It promises to transform this degraded site into a vast educational leisure complex centered on the discovery and preservation of biodiversity and the natural environments existing in the world.

This ambitious project for China is an unprecedented private initiative that will make future visitors aware of the future of ecology by immersing themselves in a natural environment that has been restored to the identical. Through the discovery of 4 ecosystems protected by monumental greenhouses, the public will be able to observe animal species and endemic vegetation from warmer environments than those existing in Chinese latitudes. For this province, part of whose territory has been decimated, the challenge of this exceptional project consists in restoring new forms of biodiversity.