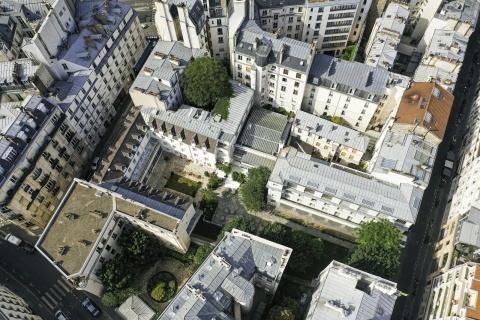 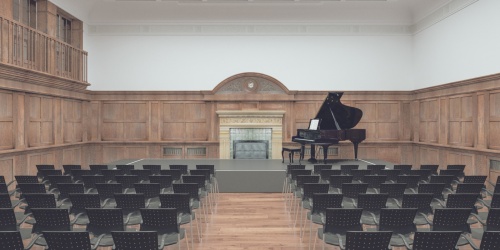 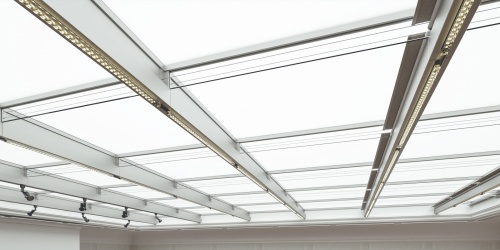 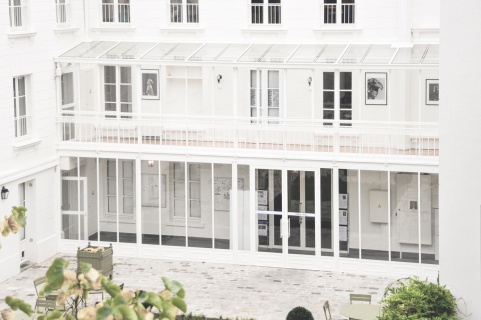 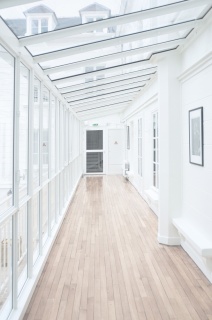 A heritage site for an American university in Paris

Columbia Global Center - France occupies the Reid Hall site in Paris. Located in the 6th arrondissement, it is part of a network of nine centers established by Columbia University in New York in order to extend its mission of a world university across borders and across disciplines.

Located in the heart of Montparnasse, Reid Hall has hosted international undergraduate and postgraduate programs over the past century, welcoming more than 800 students per year. It also played an important role in transatlantic cultural relations by organizing a series of conferences, concerts and artistic performances.

The architectural program of renovation and adaptation of this remarkable heritage from the city of Paris, which has a registered garden, has been established over twenty years. Three buildings from the 18th, 19th and early 20th centuries were thus rehabilitated to accommodate educational and artistic activities at the forefront of higher education.